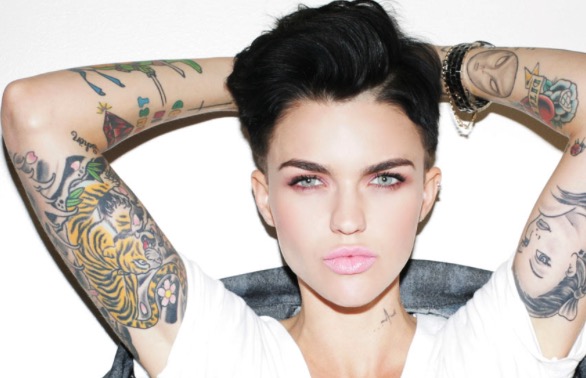 Another The Meg poster has been released and it features Australian actress Ruby Rose.

Shot in New Zealand, the movie has some serious Jaws vibes. The sci-fi horror, directed by Jon Turteltaub and starring Jason Statham, is an adaptation of the 1997 novel by Steve Alten and will hit the screens later this summer.

Rose plays the role of Jaxx Herd, one of the fearless members of the crew helping Statham saving the day.

The OITNB actress posted an image of the new poster for the movie on her Twitter account on 31 July.