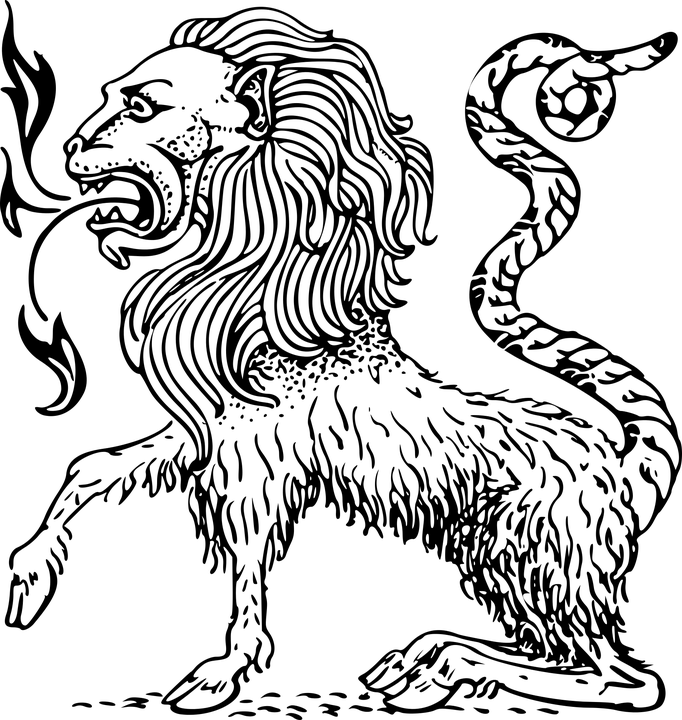 Twins often feel like they have a special connection, but for one California woman, the connection is particularly visceral — she is her own twin.

The woman, singer Taylor Muhl, has a condition called chimerism, meaning she has two sets of DNA, each with the genetic code to make a separate person. The rare condition can happen during fetal development; in Muhl’s case, she had a fraternal twin that she absorbed in the womb, she told People magazine.

The condition explains why Muhl has what appears to be a large birthmark on her torso. One side has a different skin pigmentation color than the other side — the result of her twin’s DNA.

“I felt freedom [after the diagnosis] because for the first time in my life I knew why my stomach looks the way it does,” Muhl told People. “Prior to that, every doctor said my stomach must have just been a birthmark … Finally, this is making some sense.”