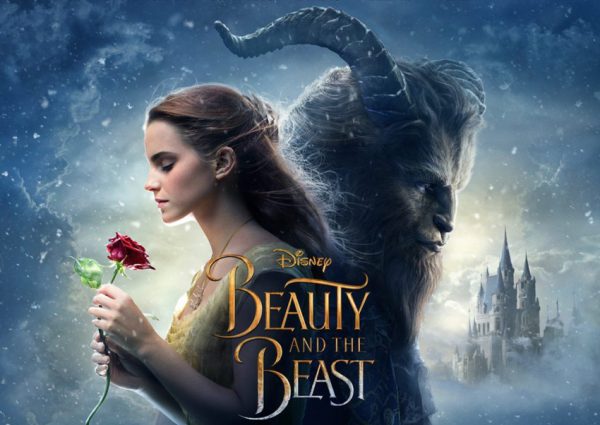 It’s a timeless love story about two straight people. Well, a woman and a large, aggressive animal, who we’re nevertheless sure is heterosexual. And yet, there’s something universal about Gabrielle-Suzanne Barbot de Villeneuve’s classic French fairytale.

The themes – looking past appearances, the transformative power of love – are irresistibly sweeping. And this year, the 1740 text is once again adapted for the big screen by Disney.

Except of course, this time, Beauty and the Beast will be a live-action movie, starring Emma Watson as Belle and Dan Stevens as the Beast. Emma takes on the iconic role of the the innocent maiden, imprisoned by a savage monster in his enchanted castle in the place of her father.

Now, ahead of its March release – and in honor of its universality – we’re shifting the spotlight a little. Here are just four gay actors and artists who you may or may not know have made major contributions to this year’s biggest film…